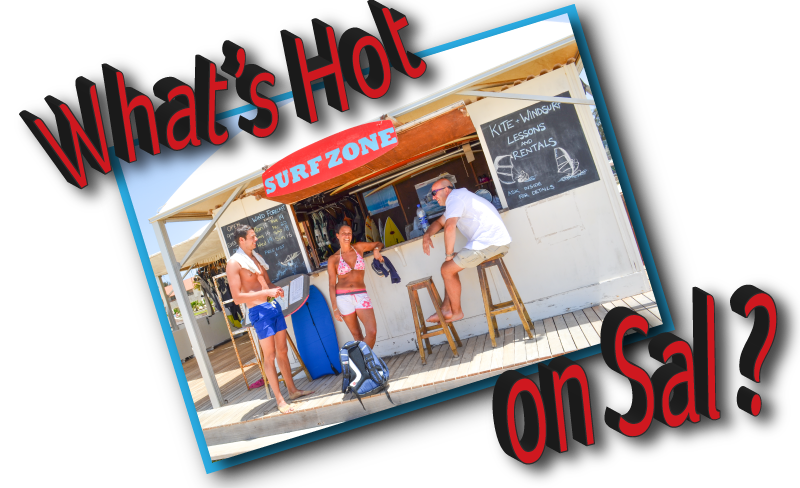 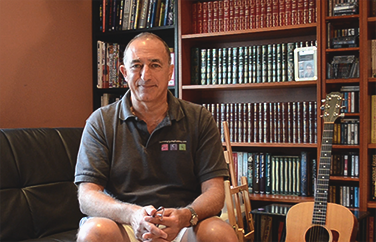 Wayne has been a Level 3 British Triathlon coach since 2006 and a Level 2 ASA coach since 2003. He is a specialist in the use of video, both underwater and slow motion, to analyse form in swimming, cycling and running.

Currently driving success as head coach of Hertsmere Flyers Swimming club (Borehamwood), who have seen a 300% increase in participation in Regional Championships since he took over.

He also has private clients competing up to Elite level in Triathlon and individuals representing the UK at the Age Group World Championships.

He was the driving force behind the development of coaching triathlon to youngsters in north London, developing Jetstream Tri club, specifically set up to cater to youg triathletes.

He remained head coach there until 2013, during which time Jetstream filled up to 11 of the 14 places representing London at the Inter Regional Championships.